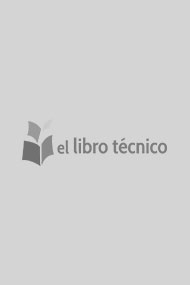 THE WOLF HUNTERS & THE SEQUEL - THE GOLD HUNTERS (ILLUSTRATED EDITION)

The Wolf Hunters ? After managing to survive an attack by a pack of wolfs Roderick Drew becomes close friend with Wabigoon. Determined to earn some money to help his mother, young Rod travels to Canada to hunt and trap with his new friend. When Rod and Wabi get together with Mukoki, an old Indian guide and Wabi's cousin, three companions are ready to turn their faces to the adventures that await them in the great North. The Gold Hunters is the sequel of the story of friendship and discovery in the wilds of North America, between Roderick Drew, Wabigoon and Mukoki. After tracking and rescuing a kidnapped Indian princess three friends start the search of a gold mine, following a treasure map they found in the hand of a skeleton, a map that caused two Frenchmen to kill each other many years ago. James Oliver Curwood (1878-1927) was an American action-adventure writer and conservationist. His adventure writing followed in the tradition of Jack London. Like London, Curwood set many of his works in the wilds of the Great White North. He often took trips to the Canadian northwest which provided the inspiration for his wilderness adventure stories. At least eighteen movies have been based on or inspired by Curwood's novels and short stories.